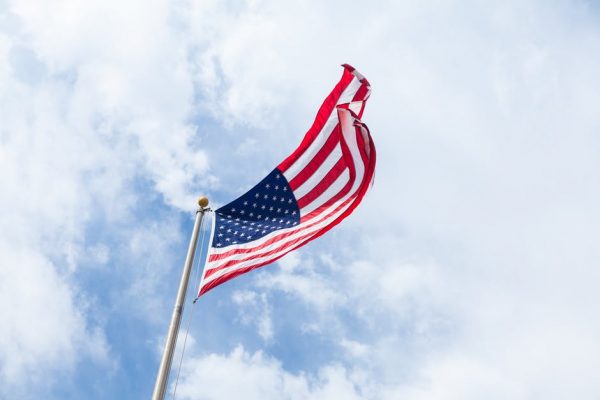 Most individuals must pass a background check, an English proficiency exam, as well as a Civics exam before they can be given the oath of citizenship.

Citizenship for Military Members, their Dependents and Veterans
Members and veterans of the United States armed forces and their dependents may be eligible for special naturalization provisions.